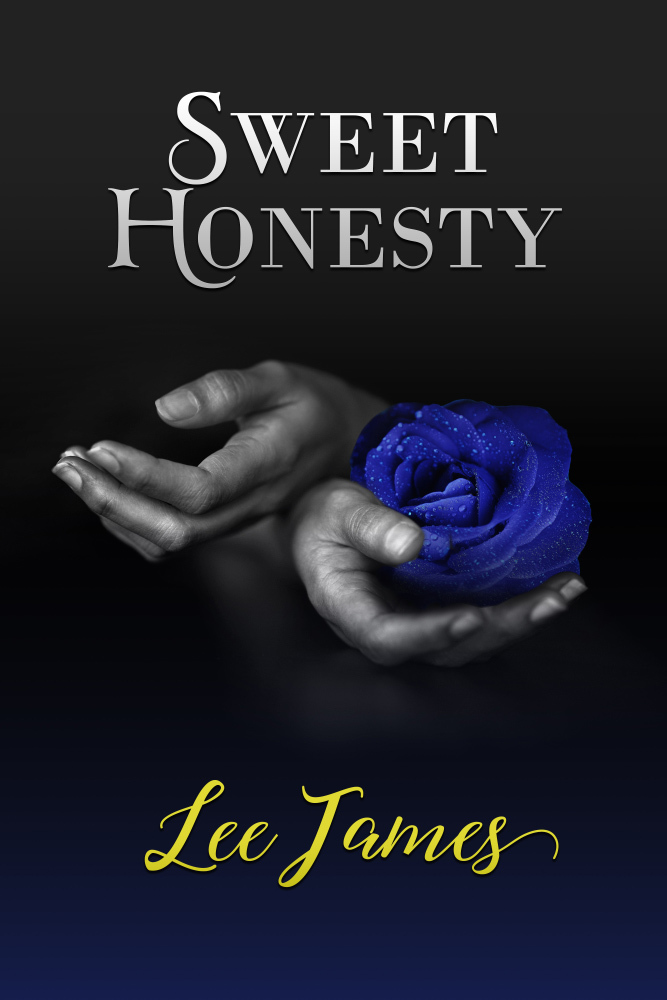 "Imagine, and it shall be.
There are no limits.⁠⁠⁠⁠"
― Evelyn Skye, The Crown's Game

Have you ever wanted to hang out with a fictional character? Or maybe not fictional, just historical. Can you imagine being there when Jane Eyre decided she was done being a door mat and finally stood up and said 'No'! Or chatting with Janie Crawford from Zora Neal Hurston's Their Eyes Were Watching God. What must it have been like to watch Samson carry off the gates of the city. Can you imagine the terror and astonishmet that filled the onlookers?

We crawl into other worlds to visit our fictional characters for as long we can. How many of us have gone through that closet in The Lion, The Witch and The Wardrobe? Did you ever see yourself riding with them? What about traveling with Frodo as he took the ring back to Mordor in Lord of the Rings? Yes, we've all seen the movies, but to be a part of that group!

We enjoy all of these stories but if a genie granted you a wish to spend an afternoon with one fictional or historical character-who would it be?

I know it's against the rules, but I would have to wish for more wishes. There's just too many interesting people to meet. Too many back stories we can never know. Let's jump across that little pond and land in England during the reign of Henry the VIII. Let's chat with his wife. Anne Boleyn? No Catherine, his first wife. What strength of character she had to have. Her husband demanded an heir and she only produced a living daughter. She was under immense pressure as his wandering gaze struck close to home. One of her biographer's noted that Catherine prayed often during her trials and she was once heard praying, "Lord you must love me to try me so much."

Then there's Mekeda, the Queen of Sheba. Her visit to King Solomon is well known. Let's not forget Princess Rani Lakshmibai of Jhansi. This queen of the Maratha ruled the princely state of Jhansi in North India. According to legend, she died in the heat of battle with the reins of her horse in her teeth and a sword in each hand. Feel those goose bumps?

The list goes on and on. These are men and women who lived one day at a time just like us. But they lived their lives to the fullest and they became legends. They saw greatness even in the worst of times. If you can see it, you can achieve it.

So tell me...can you imagine? Who would you most like to meet and why?