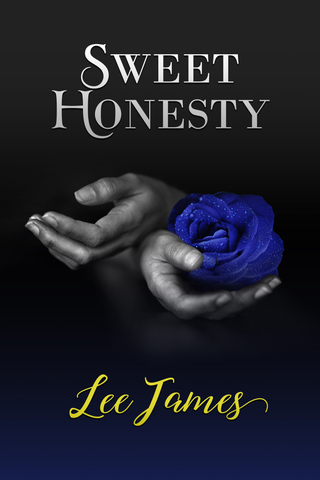 Do you really need a sizzling romance to make your story great? 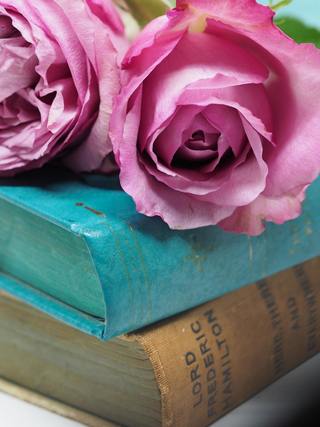 What makes a good story? I've recently heard it said that a story isn't interesting if it doesn't have a good romance in it. I disagree. I mean, romance in and of itself is great but what of the chase? What of the mysterious subplot that slinks and swirls just beneath surface? What of the misdirection and miscommunication muddying the water and leaving your head swimming with questions?

Sure, in Pride and Prejudice the confusion surrounding Mr. Bingley and Jane made for a great plot but halfway through, when the romance was thought to be dead, the mystery remained. Everyone was left to wonder what went wrong.

Remember the race in Ben Hur? It was the epitome of good versus evil. Every turn of the polished carriage wheels, every clank of the horses' hooves pulled you to  to the edge of your seat. Would Ben Hur finally have his revenge against his one-time friend, Messala? Would his family ever be reunited?

What about Moby Dick? Could a man really avenge himself on a whale? Or Orwell's 1984? These plots centered around man's struggle against their environment. That struggle, that pitch and yaw, forced you to sit up, pay attention and bellow with the hero when things go dim for them.

So what makes a story great?

It always comes back to the characters, even if that character isn't necessarily human. As a people, we crave hope. If the struggle glues us to our seats, the simple prospect of hope pulls us to the edge of it. It's that collective breath that we release when the hero just makes it. We sit there, our fingernails digging into the arms of our seats as the carriage races around the turn and a wheel collapses. To our relief, the hero finally makes it. This is their time. They can exact true revenge.

We collapse, eyes wide, lungs full as we drink in this new turn, this new concept. Eventually we close the cover and sit with that tome between our clenched fingers ruminating on what we've just experienced. Is it plausible? We think maybe so, maybe not. In real life would we forgive so easily?

The thoughts stay with us. The characters, the moments, the laughter, the tears, these we remember even as we walk the dog, wash the dishes and check the mail.

And that, my friend, is what makes it a truly great story.

But that's just my opinion.

It's finally happening! Azriel has a release date! 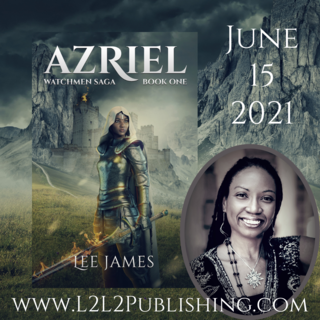 Azriel, tale of the Watchmen, will be dropping June 15,2021. Stay tuned for further updates.
Be the first to comment
What are reviewers saying about Sweet Honesty?